No man is an island, and that statement is especially true when talking about community safety. You can have the most sophisticated locks in the world, but you would still be at risk because the rest of your area is not safe. Your wife, sister, or children may still be unsafe once they leave the house, so communities need to invest in things that increase their safety.

One way that you can help reduce crime in the neighborhood is by adding more security cameras. This will be useful in reducing crimes and bringing those that have done wrong to justice. It can also discourage thievery and robbery in general because they know there are cameras in the area.

Studies found that cameras can greatly reduce the property crime rate by as much as 23 percent within 100 feet of it. This means these are best if you want to increase security in public places because it affects the area. Although it may not do much with domestic crimes inside households, it can at least catch potential kidnappers, street harassers, and other such incidents done in open areas.

Commercial CCTV systems today are designed to allow you to view what is happening in real time. More than that, they also have built-in storage systems, so you can play it back in the future for investigative purposes. Have them installed on street lights on major roads and in the corners of public buildings for maximum effect.

Look out for the signs

It is estimated that nearly 20 people are abused by their partner every minute in the United States. Most of the time, they would try to hide it and not seek help because of fear. It could be happening to someone in your street, and you would never have realized it. For this reason, it is important to recognize the signs to make sure we are apple to help them in time.

Did you know that some hairstylists are actually trained to see signs of abuse? Lately, many are advocating to train hairdressers and beauticians to spot the warning signs. As a community member, you can do your part by educating yourself on the signs as well. It can be physical bruises or unusual behavior.

For children, the signs may be a bit more obvious. You might be able to notice right away if kids are being neglected because they will likely be malnourished or often come into school with poor hygiene. Sexual abuse may not be as easy, so it is important to note strange behavior that is not common for their age group. 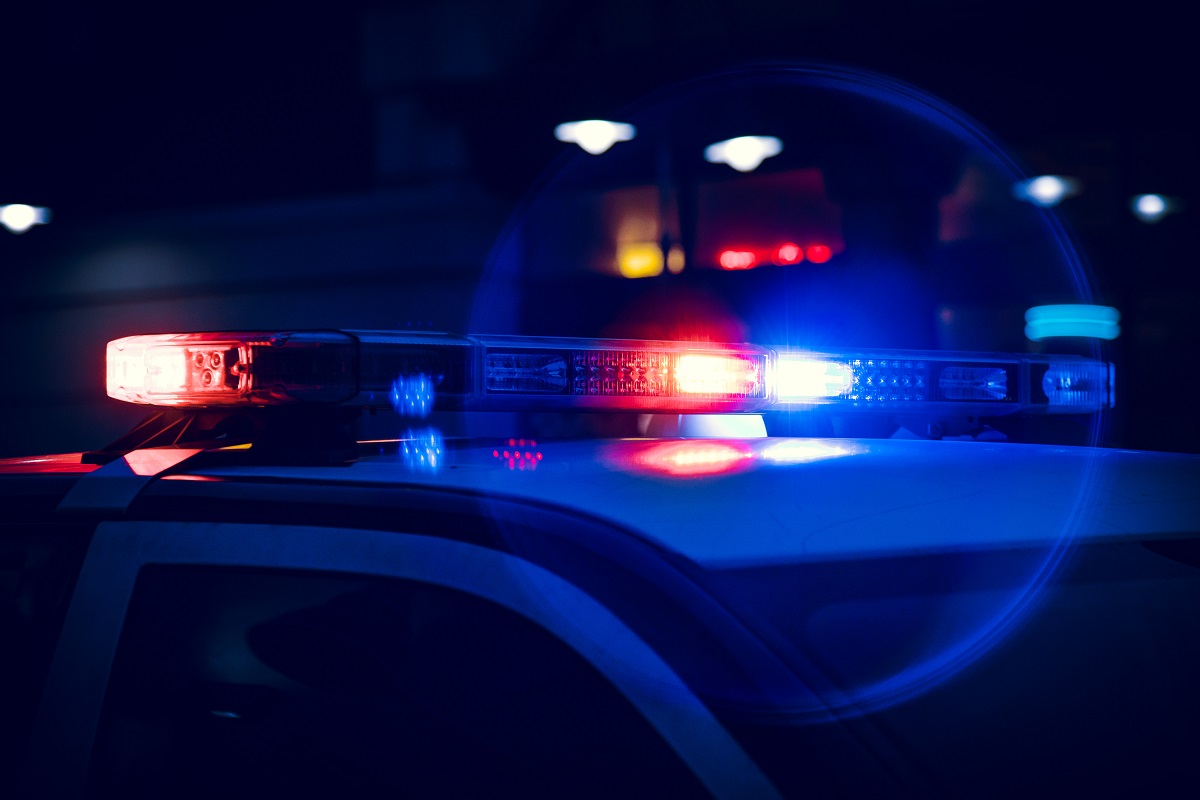 While cameras and such are good for identifying crimes later on, it does little for severe crimes that happen on the spot. By the time someone can notice it, then it might already be too late. That is why having a night patrol would greatly help the community.

The nighttime can be perilous for women and children. You never know what suspicious individuals lurk in the dark. What’s worse is that the nighttime means there are more blind spots because of lack of light. That would make it easier to do something bad if you know the right spots to hide in. A night patrol can fill in the gap caused by the night.

One of its main benefits is basically the quick response. Things such as murder or rape can happen at a moment’s glance, and a patrol can catch them before anything worse happens. Sometimes, they can even save a life by spotting an injured person. When creating a patrol, it is best to have a mix of individuals with self-defense or medical training.

For an average person, you might think that there is not much that you can do, but that is not true at all. At the very least, what you can do to keep the neighborhood safe is to familiarize yourself with the community’s people. That does not necessarily mean creating fake friendships. However, it means that you should not be total strangers to the person next to you.

When you are familiar with the people in your street, you can easily spot if someone is suspicious or not. For instance, there may be an outsider or intruder who is not actually from around the area and is trying to sneak into the neighboring homes. Being friendly with the neighbor can also mean that they will have your back in an emergency. If you are ever away, they can subtly make sure that nobody tries to break in by keeping a close eye.